List of Marvel Members That are Unknown to You 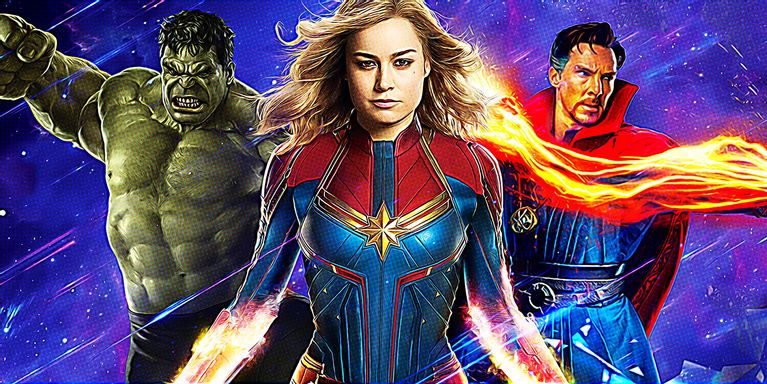 List of Marvel Members That are Unknown to You

Do you like comics? Are you a die heart fan of Marvel’s all series? Do you know there are many characters that actually exist in Marvel but we don’t know them properly? In this blog our Homework help Singapore experts will guide you regarding the list of members of Marvel, whose coordination is the reason that make this Marvel series so popular.

The Marvel Cinematic Universe is a well known successful franchise in the film industry. While these films were made there are many characters that became very famous besides, there are some characters that never got the limelight and their identity always remains unknown to us. But their role in the movie is remarkable. Below we have listed the names of some Marvel members, I hope you will like it and while reading you can relate them with the scene.

this character first appeared in 1973 and its characteristics have not changed a lot over the years. He always dressed like an old hippy. This particular character possesses some special qualities like he can manipulate sound, he has the ability to create illusion and sometimes causes physical damage too.

his original name was Joseph Manfredi. He belonged to the infamous Maggia crime family. He transformed himself as a super villain and changed his name to Blackwing. He wore a costume that was bat-like; he had a bat shaped giant wing which he used to ride. He threw his bladed weapons and started using sonic signals to control local bats.

Jack Kirby was the creator of this concept where Celestials were presented as space gods. The main features of Celestials were they could create life. They used their intelligence and superpowers in the whole Marvel world. They belonged to a giant family and very little was known about them. The interesting part was other cosmic creatures fear and respect them.

in the Marvel series, Eric Savin was represented as a typical hero of the 90’s century. He was a soldier and he died on the battlefield. Later he was introduced in the series as cyborg Coldblood-7, where all the previous memories were removed from his brain and presented as a new character with an upgraded brain.

we found the existence of inhuman much before the human beings arrived in the world. They used to do farming and made a permanent settlement in the world.  This inhumans made a slave race who were known as Alpha Primitives. They were bred to be strong but in the latest episodes of Marvel series, we found that they have got freedom and managed a place in the inhuman society.

it is another interesting character whom we all know as Iron Man’s eternal enemy Donnie Gil. He is considered to be the loser of all time. He possesses an extraordinary power as Blizzard but he has no intention to use them or do much with it.

it is a renowned ancient and powerful evil force in the Marvel world. He has been living in the world since the time immemorial when there was no existence of any god. The most interesting fact about this character is that he invented magic in the world.

seeing Cosmo, you may think it is an ordinary dog who has been decked up as a Soviet cosmonaut, but Cosmo has some unique power. It can speak both the Russian and English language and possesses a remarkable psychic power.

I hope you’ll find this blog quite interesting and informative too. Whoever likes comics, these characters will always remain in their mind for a lifetime. If you have any kind of doubt or want to know more you can ask our Assignment Help Kuala Lumpur experts without any hesitation by logging in to our official website.