HomeTechnologyMobile Internet Vs WiFi- Which is More Secure?
Technology

Mobile Internet Vs WiFi- Which is More Secure? 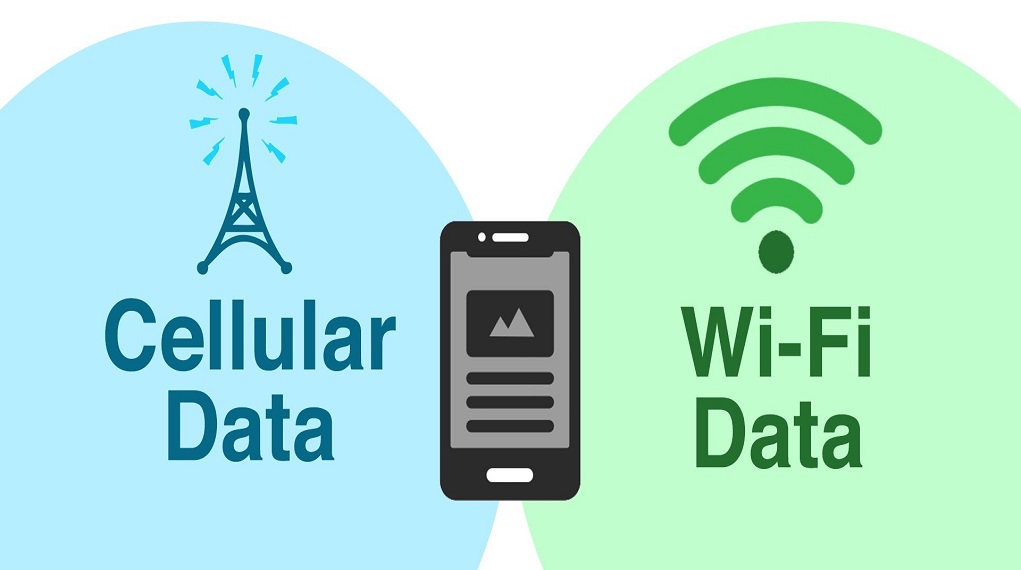 Today’s world is increasingly connected. Even the thought of not having a steady internet connection up and running at all times on our smartphones is unimaginable. The two major internet types are WiFi and mobile internet. But which one is the safest? Truth be told, none of them are 100% safe. However, in comparison, a cellular network is more securer than WiFi.

Open WiFi is everywhere. From libraries to hospitals to airports to coffee shops, users get to stay connected. The reason why WiFi is more insecure is that it is open and ubiquitous. Therefore, if you are someone who is extra conscious about security, consider sticking to your Spectrum customer phone number and mobile data provided by your plan instead of connecting to public WiFi.

Let’s know about both these technologies and the security risks that come with them.

Why Is WiFi Less Secure Than Mobile Data?

Understanding the two technologies and the risks that come with them can make users understand how to use them. It is evident that a cellular network is way safer than WiFi. The reason why WiFi hotspots are not secure is that the data sent over the internet is not encrypted. As far as secure WiFi is concerned, you can encrypt your data. Even then, compared to mobile data, it is less reliable and automatic.

However, there are ways to beef up the security while using WiFi and make it secure close to 100%. One instance is adding a virtual private network or a VPN. Businesses are highly vulnerable to data theft and hacking. Therefore, using VPNs is a good approach for additional security. Especially while conducting company-related business at airports, hotels, and other public areas, using a VPN is essential.

Can Businesses Use Cellular Network?

Business operations are extensive. And cellular connectivity, even though it is much more securer, can pose problems with reception and slow data speeds. For employees, this can be frustrating. So, the only option for those who still want to stick to the cellular network is to invest in a cellular repeater system. This will improve signal strength.

Also, WiFis are capable of handling a huge number of connected devices. But this can also result in sluggish uploading and downloading speeds along with compromised security. Still, WiFi remains to be the main internet type used by the business because of its ability to support a massive number of devices. With the rapid increase in the Internet of Things, WiFi connections are in high demand.

The Risks of Using Open WiFi

From the perspective of security, open WiFi can pose great threats. Hackers only need a steady WiFi connection and a computer for their malicious activities. There’s no special equipment needed for hacking. Some even consider it legitimate with access to software programs like packet sniffing. That makes it effortless for anyone with a laptop and open WiFi to sniff and hack data transmitted on the hotspot.

Therefore, using open WiFi is very risky. Not using it at all would be the safest strategy. Rely on your mobile data when you are outside as much as you can.  But if there’s no option, use a quality VPN and avoid sending confidential and important data while using it.

The Risks of Using Mobile Network

We have already established that mobile networks are securer and safer. However, they are not 100% risk-free. Especially when hackers are becoming more and more sophisticated with their malicious attacks. To hack data on WiFi, the packet sniffers used are free to download and use. To be able to hack data on a mobile network, hackers need special equipment and software to be able to start sniffing.

Since the data on the mobiles network is encrypted, the software needed should be capable of decryption the data first. For seasoned scammers and hackers, this is not much of an obstacle. Furthermore, mobile encryption is not entirely unbreakable. All it needs is a few extra steps and some investment to be able to hack data on a mobile network.

Therefore, for those who had a notion that mobile data encryption is unbreakable, let’s bust this myth. It is possible to break cellular data encryption.

If you compare both services, a cellular network is preferable when it comes to better security. Because given the ubiquity of WiFi and especially open WiFi, the general lack of employed security by most users makes it very easy for hackers to gain access to confidential data. Therefore, in comparison, WiFi users are a much easier target.

Since WiFi is not an easily-replaceable part of our life, consider following practices that ensure better security. One of the easiest one of those practices is using a VPN on all your devices. And to avoid using public and unsecured WiFi hotspots.