HomeEducationIntroducing the concept of war to students
Education

Introducing the concept of war to students 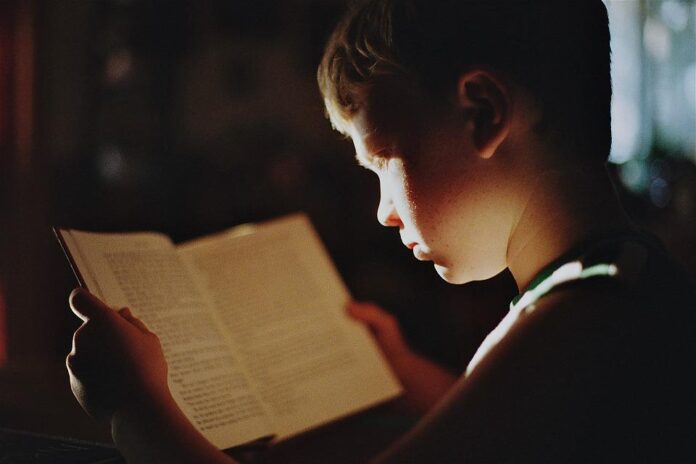 A child learns a lot more than academic values and moral values from their school. Currently, there are physical barriers to unleashing the true qualities of education to students besides giving them educational examples because they are busy learning the ways of an online school LMS. It is the situation gets better, educators can expect to use their registers after a long time instead of the student attendance management system, and finally welcome everyone back. As long as the gift of low virus positivity rates continues, students will be able to enjoy their school days.

But there is a lot to catch up on, not only with their education but also with world situations. The world was once again laid open to the horrors of war this year when acts of aggression took place between Russia and Ukraine. Although students of high schools, colleges, and universities are informed about the situation because they are more in touch with real-life events, how aware are they truly? They need a direction that can be provided by an equally informed teacher. But first, let us talk about the concept of war.

The concept of war

As a student, have you ever read a single poem, prose, drama, or novel in your literature or grammar syllabus that concludes in favor of war? The answer would be no because all education systems strongly retaliate against the concept of war entirely. There might be controversial opinions regarding it, on how sometimes war is the only option and can end some problems, but the moral concept of it can never be justified because it involves the loss of life and acts of aggression.

Children have their takes on war, and sometimes they are clouded by the thought of nationality. Confusing nationality with positive encouragement towards war is normal for them because they have not yet been exposed to the more sensitive areas and conclusions war brings forth. The only way to allow students to learn is by giving them the freedom of thought, and freedom of choice with their take on war. Eventually, when they come across other information which reveals the true nature of war, they will find it easier to go against themselves than go against a teacher on their fascination with war, if any.

Everyone has some basic idea about wars, that it involves two or more parties where one of them is the aggressor who are committing to attack and the others are defenders and also retaliators. This is basic knowledge, but how do students get to know the true nature of the world, why it happens, how it happens, and the consequences that it leaves behind?

The education system provides four main subjects that discuss all details of wars;

It directly deals with real-life situations and information from the past which show how most of the world wars occurred, which people were involved, the results, and so on. No history book ever encourages war, it simply states all situations which automatically makes a student realize that it is no good.

Literature has had its takes on war, discussing in detail the experiences of people who have participated in horrifying acts, and might or might not regret it later. Not only personal accounts, poems, and pros from authors who are mostly anti-war in nature are included in the syllabus for students of all ages. This is to promote peaceful thoughts in them, and moral values that last long.

In general economics deals with providing detailed accounts of multiple things, such as mathematics statistics, world situations, business, and so on. The subject at the high school level introduces the concepts of our economy and functioning of the world, the relationship of political institutions, and the behavior of companies, people, and so on. At first glance, it is nothing close to understanding war situations, but with detailed advancement in economic studies, one can reveal the truly horrifying consequences that can not only happen through war but also lead to one.

It shows what the consequences of war might look like, or which conditions can lead a country to resort to war.