HomeFinanceThese 3 factors are what drive the US dollar
Finance

These 3 factors are what drive the US dollar 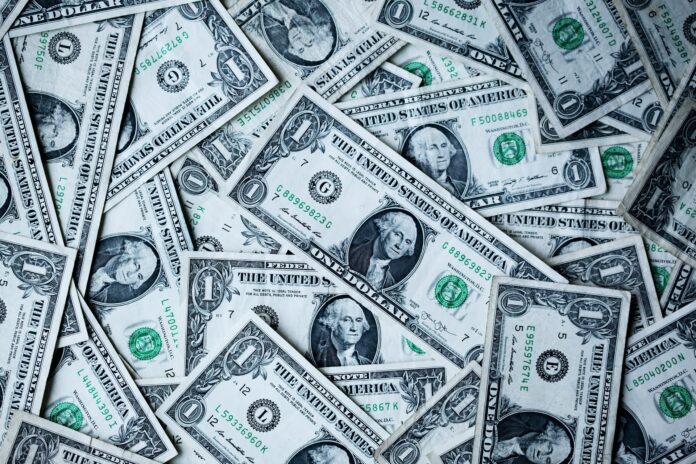 The status of the economy mostly determines whether to purchase or sell dollars. A strong economy will attract investment from all over the world due to the perceived safety and opportunity for an appropriate rate of return on investment.

Because investors always seek out the highest income that is reliable or “safe,” an increase in investment, particularly from outside sources, results in a strong capital account and a correspondingly high demand for dollars.

On the other hand, when Americans consume anything that leads to the import of goods and services from another country, money leaves the country. If our imports were more than our exports, we would have a current account deficit.

The U.S. export of goods and services raises the demand for dollars since customers must pay in dollars for goods and services. As a result, in order to complete the payment, they will need to swap their home currency for dollars. They’ll sell their own funds to do this.

Additionally, when the US government or significant US corporations issue bonds to obtain capital that is subsequently purchased by foreign investors, all payments must be made in US dollars. The same is true when purchasing American company shares from non-American investors, who have to convert their local currency into dollars in order to purchase the stocks.

These examples show how the U.S. increases demand for dollars, which lowers supply and enhances the dollar’s value relative to other currencies that are traded for dollars.

Additionally, demand for dollars can frequently persist despite changes in the state of the U.S. economy since the U.S. dollar buy sell is seen as a safe haven during periods of economic instability around the world.

Dollar value and sentiment in the market.

In the event that the U.S. economy weakens and spending slows as a result of rising unemployment, for example, the country faces the risk of a sell-off, which might come in the form of returning the cash from the sale of bonds or stocks in order to return to its native currency. When foreign investors repurchase their home currencies, the dollar declines.

Technical factors that influence the dollar

The ability to forecast whether there will be more or less money available to meet demand is up to merchants. To help us in making this decision, we need to be informed of any news or events that might have an impact on the dollar’s value. This entails the release of a range of public statistics, including GDP and payroll data, as well as other economic information that can be used to gauge the state of the economy.

Whether to buy or sell dollars mostly depends on the state of the economy. A robust economy will draw investment from all over the world due to the perceived safety and the chance for an appropriate rate of return on investment.

Since clients must pay in dollars for goods and services, the U.S. The demand for dollars rises when products and services are exported. The value of the dollar decreases as international investors repurchase their home currencies.

It is up to merchants to predict whether there will be more or less money available to meet demand.

Everything that You Need to Know about Gold And Silver