HomeAutomotiveThe Renault Duster, India's most popular SUV, gets more style with the...
Automotive

The Renault Duster, India’s most popular SUV, gets more style with the introduction of 1.3T power 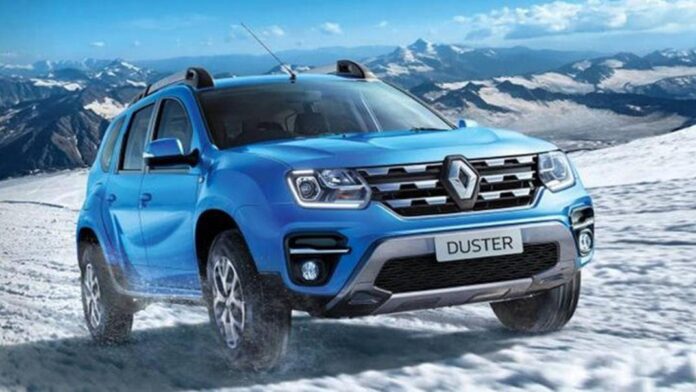 Although the Renault Duster, the popular SUV from the French brand Renault, was only given a minor facelift in July 2019, Renault India is once again upgrading the current minor Renault Duster, which was launched in the country just over a year ago, to comply with the latest BS6 environmental regulations. The Renault Duster 2022 is being upgraded with a new powertrain as its primary focus.
The most significant difference in the Renault Duster’s BS6 compliance in India is the removal of diesel power and the introduction of a 1.3-litre turbocharged petrol engine, making the Renault Duster one of the most powerful SUVs in its class in the country.