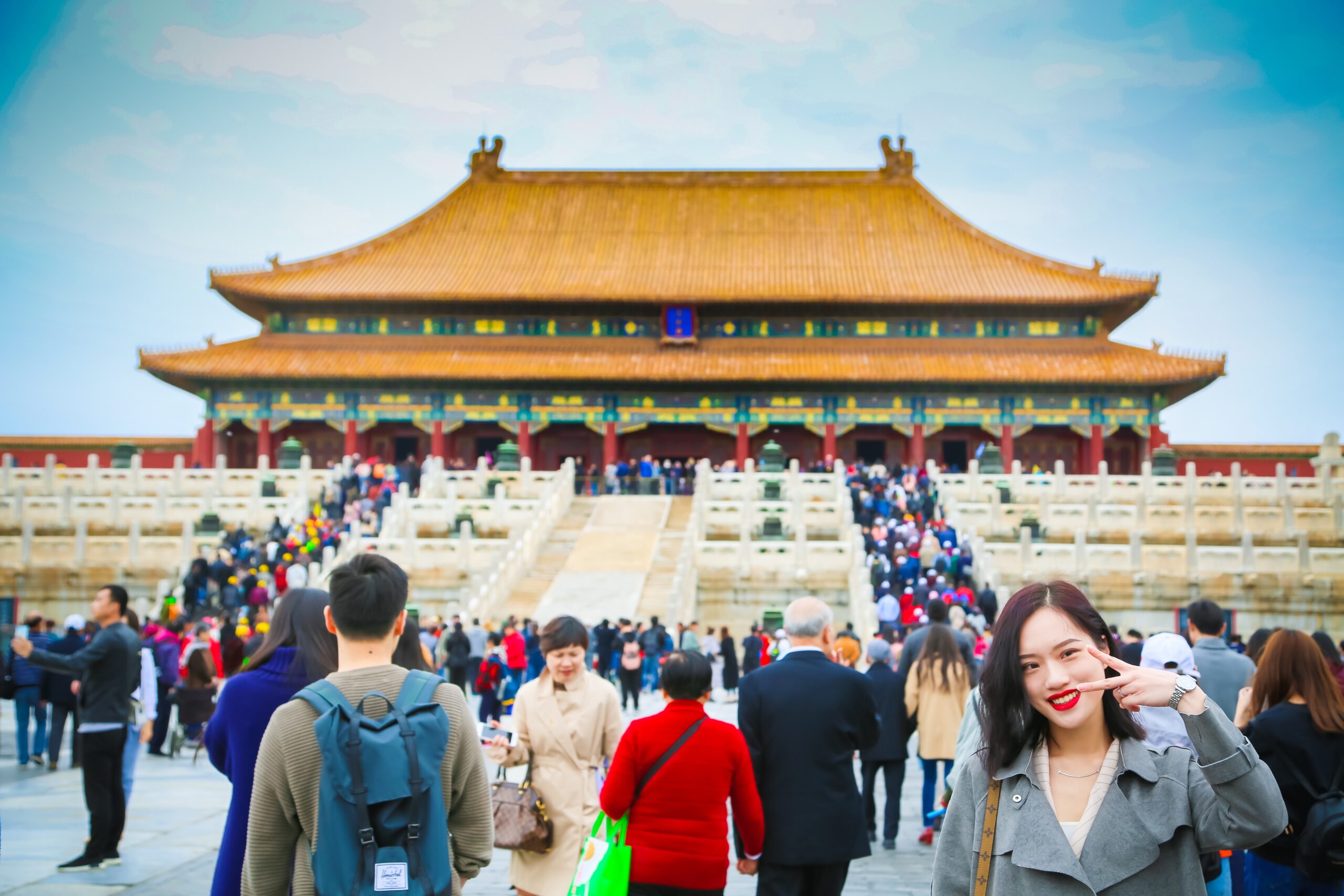 China has thirty-four administrative units at the provincial level that cover seven geographical areas. Beijing, the capital, Tianjin Municipality, and the other three provinces are all in the north. The three provinces in the northeastern section of China that have cold winters are Heilongjiang, Jilin, and Liaoning. The developed eastern coastline area is mostly covered in the east, which includes six provinces and Shanghai City. The southern regions are subtropical and include three provinces as well as Hong Kong, Macau, and Taiwan. Traditional Cantonese culture, which originated in this region, has long been a feature of Chinese culture.

The Chinese government issued China travel guides for the safety of travelers to stay out the trouble during their stay in China. China Airlines also issue guidelines for traveler who are coming into the country. So before China airlines reservation, you should read their guidelines.

On the Qinghai-Tibet Plateau, Yunnan-Guizhou Plateau, and Sichuan Basin, there are four provinces and one city. This area is known for its various ethnic groups. The Northwest, which is inland and has the most complicated landform, is made up of five provinces that are eager to welcome visitors on an exploratory China trip. It is also the birthplace of the nation’s lengthy history along the Yellow River. In the central region, Henan, Hubei, and Hunan function as land and marine transportation hubs.

Due to the arbitrary implementation of local laws and COVID-19-related limitations, travelers should reconsider visiting the People’s Republic of China (PRC). Due to COVID-19-related limitations, including the risk of parents and children being separated, do not travel to the PRC’s Hong Kong Special Administrative Region (SAR), Jilin province, or Shanghai municipality. Travel to the Hong Kong Special Administrative Region of the People’s Republic of China should be avoided owing to arbitrary execution of local regulations.

Due to a surge in COVID-19 cases and the impact of restrictions associated with the PRC’s response, the Department ordered non-emergency US government employees and all family members to leave the Consulate General Shanghai consular area on April 11, 2022. They reconsider some parameters and issue a guideline for tourists at some levels.

Who Can Visit China?

China continues to impose tight entrance restrictions. Inbound tourism to China is a pipe dream. Foreigners can now enter China in one of three ways:

Law for the Visitors