Where to Get Indian Food in Norway 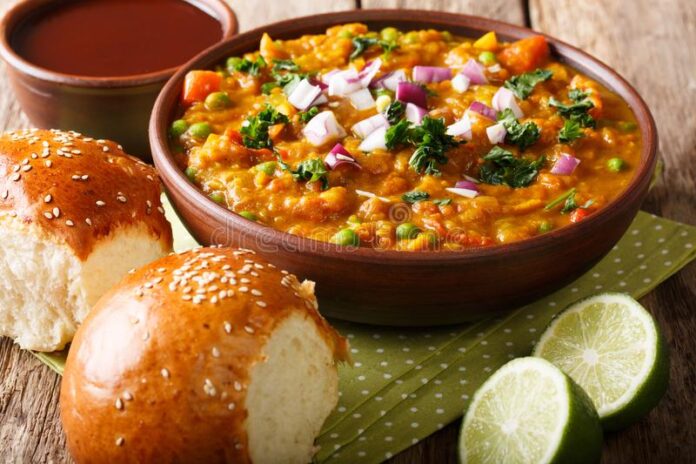 Have you tried Indian food yet? If not, you are missing out – big time! Indian food is trendy for spices. But besides the unique taste, Indian food is a good source of nutrients. As you will notice, most Indian cooking involves using fresh and raw vegetables – your body could use that. The good thing is, you don’t have to travel all the way to India – you can easily find Indian cuisine here in Norway. Here are your top options.

Theka is an Indian street food restaurant and bar in Oslo, Norway. It is located in Olaf Ryes Plass at Grunerloka.  Theka promises you colorful and tasty Indian dishes with a modern twist. The restaurant was established in 2019, though its backstory goes way back. The founders of Theka, Harinder, and Kiran Sing are the same people who opened Punjab Tandoori at Gronland in Oslo back in 1990.

Besides Indian street food, Theka serves traditional Indian dishes with sauces, which you can combine with rice and nan. Some of the dishes sampled on their menu include butter chicken, chicken korma, and tandoori dishes.

The atmosphere at Theka is mostly informal – with a festive and fun feel. You can also try their dishes from the comfort of your home by calling to place an order at the restaurant. If reviews are anything to go by, Theka is quite the spot. Food critics like Aftenposten and VG have given it five stars.

Great Gandhi is an Indian restaurant right in the heart of Bodo. The restaurant has been operating for over two decades – all this while with stellar reviews. They serve all the Indian specialties you can think of, such as chicken tikka masala and Sarabi ghost. They also have an impressive wine list, which features classic wines and Indian beer.

The restaurant boasts an intimate environment, making it a perfect spot for a romantic date. Besides, they have a takeaway menu – which has quite several dishes. Additionally, the Great Gandhi restaurant can seat around 50 people.

Bombay Cuisine is an Indian restaurant located in Ringnes Park of Oslo. The restaurant, which was established in 2012, specializes in traditional Indian dishes but is served modernly. Its strategic location makes it easy for you to dash in for a meal before or after a movie at the Cinema hall.

To make ordering even more manageable, they have a mobile app from which you can order your preferred dish anytime, anywhere. You can also place your order through Bombay Cuisine’s official website. They have a couple of specials, which include samosa, garlic kabab, rogan josh, and chana masala.

Restaurant Mother India is among the oldest Indian restaurants in Norway. The restaurant, established in April 1993, has been on the same premises, under the same management for all that time. How profound! According to the Sharma family, culture comes before profit, a perspective they say has helped them withstand the test of time. They also grind their spice mixes, giving their dishes a unique taste. Their recipes are also a well-guarded secret. Restaurant Mother India opens at 4 pm and closes at 10 pm Monday through Saturday. On Sunday, the operating hours are between 3:00 p.m. and 9:00 p.m.

At Restaurant Mother India, there is something for everyone. They offer gluten-free, lactose-free, vegetarian dishes, and so much more.

IndiSpice is a restaurant located in the center of Oslo, a short distance from the Holbergsplass tram stop. The restaurant serves authentic Indian dishes, such as lamb korma and tandoori mix grill. The restaurant runs from 4:00 p.m. to 10:00 p.m. Monday to Thursday and 4:00 p.m. to 10:30 p.m. on Fridays and Saturdays. Sunday’s working hours are 3:00 p.m. to 9:00 p.m. You can reserve a table at IndiSpice or order takeaway.

Choosing From an Indian Cuisine Menu

If it’s your first time in an Indian Restaurant, you might wonder where to begin once the menu is handed to you. But it’s not that hard. The most important thing to remember is the various dishes’ heat levels. The options are hot, mild, or something between the two. For a first-timer, hot might be too ambitious. But don’t be scared to explore – even if that means ordering a dish you can’t pronounce correctly.