What Key Features to Evaluate Before Buying Mobile Phones? 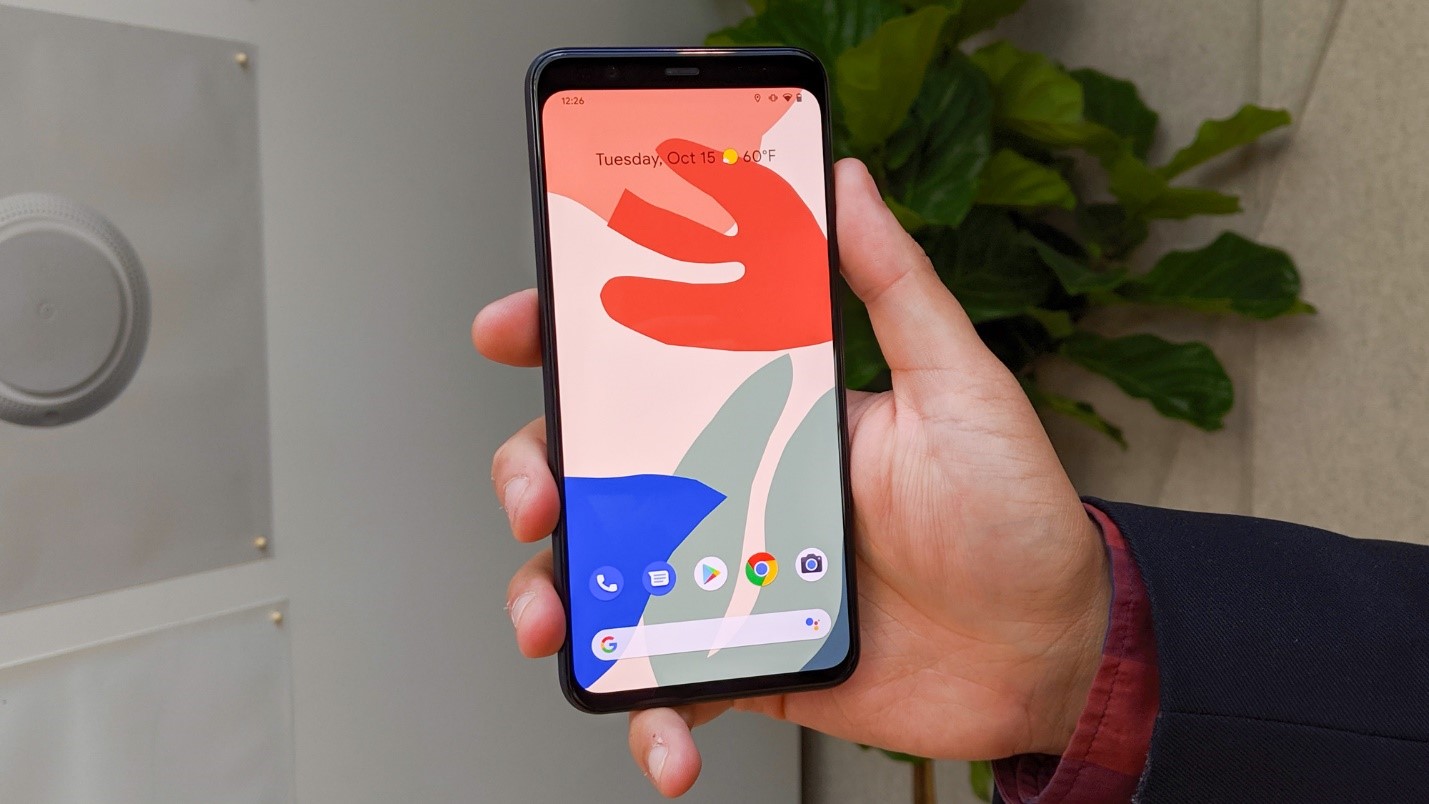 Every year, the market fills with many new models of smartphones. Such a large assortment in stores seems to make it easy to find a device that meets all the needs and expectations of the user. Unfortunately, in practice, things look a little different. On the shelves of stores, in addition to new ones, you will find many outdated models that you should not pay attention to. It’s no secret that retailers sometimes deliberately try to sell outdated appliances that fill warehouses.

Screen size is not really a personal matter

Screen size, which directly affects the size of the entire device, seems to be a purely personal matter, but, unfortunately, smartphone manufacturers have their own opinions on this matter. Over the past three years, we have seen a significant increase in the size of smartphones. New models rarely have a screen smaller than 6 inches. Even despite the frameless design, such a large diagonal forces the use of a large body. Not everyone likes it, but there’s nothing you can do about it. However, this does not mean that you will not find smaller devices on the market. For lovers of compact smartphones.

The best choice is smartphones with screens of about 6 inches. Devices with such a display provide the necessary comfort of use when displaying a large amount of information. But for fans of large smartphones, of course, the choice will be much easier. Most modern models have screens of 6.2 inches or more.

The right choice of components

Modern manufacturers boast ever more powerful and faster components in their smartphones, as well as large amounts of memory. Unfortunately, dry numbers sometimes say little to the average user. Quite often, they can get confused. Huawei flip phone is positioned with its flip feature as a forte but in reality, it brings a lot more to the table.

In practice, when buying a smartphone, you should pay attention to devices with a Qualcomm Snapdragon 600/700 series processor or even with the flagship 800th, and among the Mediatek processor family, it is better to choose Helio G chipsets. Samsung has its own worthy Exynos 9000 series of processors. When choosing Huawei / Honor smartphones, you should pay attention to devices with Kirin 700/800/900. If you’re looking for a cheap smartphone, you might want to consider Snapdragon 400-series devices, but they’re mostly for low-end users.

For most of us, a smartphone today is not only a device for communication but also a kind of replacement for a camera that is always there. Manufacturers compete with ever-increasing lens counts and sky-high resolutions. Today, no one is surprised by 48 MP or 64 MP lenses, but it is not for nothing that most of the flagships of the same Apple have the main camera with a resolution below 20 MP.

High resolution in a small sensor means each pixel is smaller, which in turn results in a lot of noise in photos. Keep in mind that high-resolution devices don’t always produce the best quality photos. In addition, in fact, if you are looking for a smartphone with a very good camera, then, unfortunately, you have to choose the flagship. Although this is my subjective vision and my experience.

However, most users will be satisfied with cameras used in mid-range devices. Unfortunately, the cheapest models have much worse cameras. Today, the software comes to the fore, not the number of cameras and their resolution. Here it should be noted, first of all, Huawei, Apple, and Samsung devices, but other manufacturers are already gradually pulling up to their level.

After choosing the model that suits you with the right camera, look for reviews, comparisons, and tests of smartphones on our website or on the Internet. They will allow you to determine how the camera works in practice, see real photos and videos, and not rely only on what the manufacturer tells and promises.