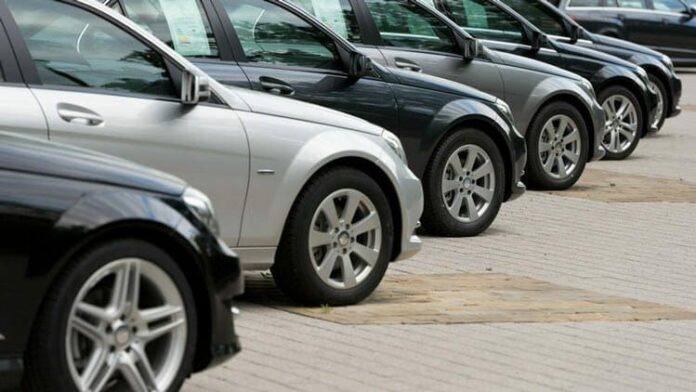 In North America, the Trailblazer SUV was only available from 2001 to 2008, after which it was discontinued (it continues to be produced in other countries), but in 2020 Chevrolet is using the Chevrolet Trailblazer 2022 on the new compact Crossover. This is not the first time that the old name has been used for a different model, the last being the Chevrolet Equinox.

The new Chevrolet Trailblazer is small, measuring 173.7″ in length, 71.2″ in width, and 65.7″ in height. It has a GM VSS-F chassis with a ground clearance of 8 inches. The test car is a Trailblazer RS with a two-tone black-on-black and white-on-white body and a roof rack, making it sporty in general. The RS also has a unique mesh front air intake grille and twin air ducts at the rear with chrome ends. The headlamps are located under the daytime running lights (DRLs) and are nearly square like fog lamps, the rear fog lamps being hidden under the bumper.

The interior of the Trailblazer features a three-spoke steering wheel with a variety of buttons for audio operation and cruise control, as well as four-way buttons to control the information display on the dashboard, and an electric heating function on the RS and ACTIV models, and as an optional feature on the LT. The center console has a 7″ touchscreen as standard, but can be upgraded to 8″ with built-in 4G/LTE hotspot functionality, support for Apple Carplay and Android Auto, and Wireless wireless connectivity, plus Amazon Alexa.
The Trailblazer is also equipped with dual front seat cupholders and an electronic handbrake as standard. To give the car an edge when carrying, the front passenger seat of the Trailblazer can be folded flat to carry up to 8.5 feet. The rear can be folded 40/60 for a maximum load capacity of 54.4 cubic feet.

The most surprising thing about the Trailblazer is that, despite its small engine capacity, it accelerates very quickly, reaching maximum torque at 1,600 rpm and the 9-speed automatic gearshift is quick and helps to reduce fuel consumption. The Trailblazer’s four tires are close to the four corners of the car, so the ride is stable and the steering is agile. Overall, the Trailblazer is a very good little Crossover, but there are still two small problems to be found. One is the small opening angle of the rear doors, which does not allow for easy access, and the inconsistent gap between some components, which is nothing compared to the other outstanding features of the Trailblazer!