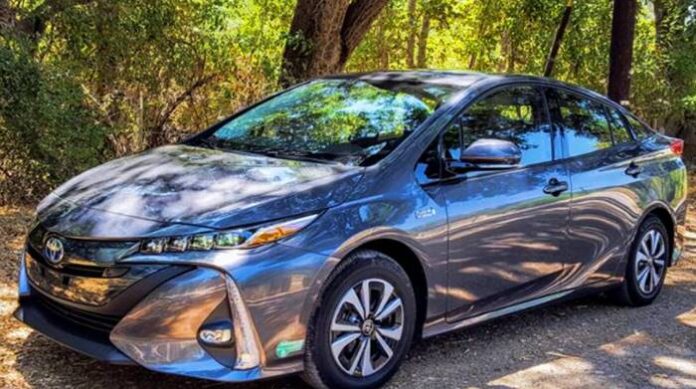 Recent reports in the Japanese media suggest that a major facelift of the Toyota Prius is expected in Toyota Prius 2022 and will not appear on the next generation of Prius due to the unpredictable development of solid-state batteries. Although the current Prius model has been withdrawn from sale in China, the new model is still attracting the attention of domestic consumers. The chassis will be upgraded with the current TNGA chassis architecture and will not be significantly altered.

The Prius will have a longer wheelbase and a shorter body length, making it more akin to the new generation hatchback design, while the chassis is expected to be upgraded based on the current TNGA chassis architecture. In addition, the Prius will continue to look like the current hatchback, but instead of the distinctive front-end look of the current model, it will have a more dynamic front-end design and a shorter front and rear overhangs. The front and rear suspensions will be shortened.