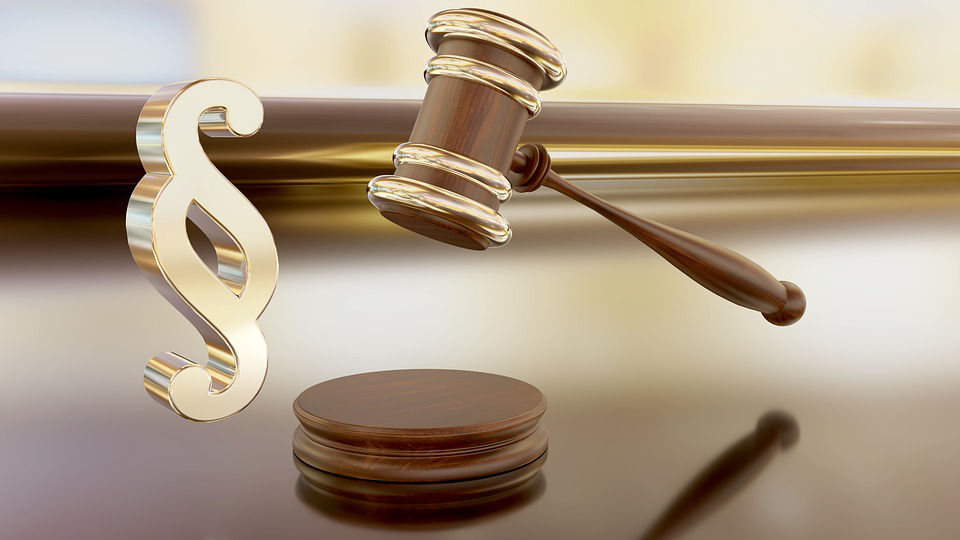 You’ll probably need to negotiate your settlement with an insurance company if opted for an out-of-court resolution. Note that the negotiations will be ongoing even if you’re considering legal action if the out-of-court option doesn’t work.

The negotiation process might be faster and simple if your attorney for personal injury in Alaska has issued the insurance company with the necessary documents relevant to your injury claim. A few calls little back and forth with an insurance adjuster will suffice to resolve your case.

Positioning your Injury Claim for Success

The insurance negotiation process starts with evaluating the facts of your claim–through correspondence or otherwise. The victim of an accident or their legal team and an insurance adjuster will highlight either the strengths or weaknesses of the claim before negotiation formally begins.

Insurance adjusters typically offer to settle injury claims for a lower amount than the requested amount in the demand letter. The claimant or their legal representative then makes a counteroffer that’s higher than the original figure but higher than the adjusters. After a little back and forth, the two sides reach an agreement. But how can you increase the chances of success?

1. Have a Specific Figure before the Negotiation

You must first research what your claim is worth before drafting a demand letter–you can achieve this by learning how insurance companies and personal injury lawyers value personal injury claims. Otherwise, you should consult an injury lawyer for advice on how much to claim.

For instance, the adjuster can raise an issue that likely weakens the claim thus, reducing the recoverable damages. You might also want to review your figure if the adjuster’s starting offer is near or above the minimum acceptable figure.

Initial offers by insurance adjusters are meant to test waters and that’s why they’re typically too low. However, the offers are sometimes made as to the final figure (offer from the insurer) although unreasonable.

You should make a counteroffer if the offer is reasonable but a little bit lower than the amount stated in the demand letter. With such an approach, the adjuster will know that you’re willing to compromise and will likely be considerate. A little bargaining should help the two parties arrive at a fair figure for all.

4. Demand Justification for a Low Offer

You should not accept an offer that is too low than the demanded amount or one that isn’t commensurate with your injuries. Instead, request the adjuster to justify their offer and follow it up with a letter to decline the offer.

On the other hand, you can take a new stance by accepting a lower figure than what was stated in the demand letter if the adjuster’s reasons are justified. However, you shouldn’t accept the adjuster’s offer immediately–they could budge and accept your counteroffer.

The declination letter for a low offer should now be the basis of a new offer, so the next time you communicate with the adjuster, they should advise you on the way forward. You shouldn’t fear making a counteroffer if the adjuster makes a new offer that still seems unfair to you–you’re entitled to a fair award.

5. Emphasize the Points that Strengthen your Case

You shouldn’t bother with things that have no positive impact on your case, emphasize what favors you, such as:

6. The Final Offer should be in Writing

A letter of acceptance should be sent to the adjuster if the claimant is satisfied with the terms of the settlement (final offer). The components of the acceptance letter can include:

Eleena Wills
Hi, I’m Eleena Wills. Being a writer and blogger, I strive to provide informative and valuable articles to people. With quality, constructive, and well-researched articles, one can make informed choices. I cover a wide range of topics, from home improvement to hair styling and automotive.
RELATED ARTICLES
Law & Order

All You Need to Know About Criminal Background Checks