HomeGeneralThe Reasons Why Eye Cream Is One Of The Most Important Products...
General 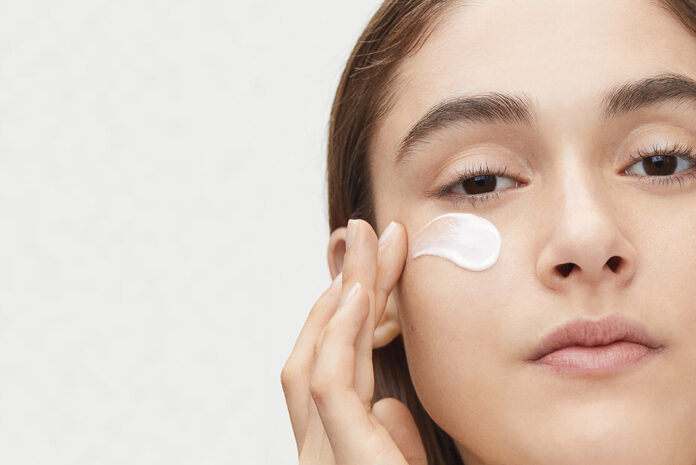 As you become older, the area around your eyes is most likely to be the first place on your face where you notice the appearance of wrinkles. Because it is thinner than the skin on the rest of your face, the skin just beneath your eyes is more likely to swell when you are sleep deprived or under emotional duress. Even the happiest individuals may obtain wrinkles from smiling and laughing just as readily as sad people can get frown lines from furrowing their eyebrows. The area around the eyes is typically the first part of the face to show signs of aging, and it is typically the area that ages the most noticeably.

Using eye cream, staying out of the sun, and quitting smoking are three of the most significant things women can do to keep from seeming older than they are. Because the eye region is so sensitive and prone to injury, this is one of the most vital things they can do. Several beauty professionals discount the significance of using eye cream and hypothesize that it isn’t essential to include it as a standalone step in your beauty regimen. However, the following arguments suggest that these experts may not be correct in their statements.

The Justification Behind The Consumption Of Eye Cream

It can appear as though there is not much of a difference between moisturizers that are used on the rest of the face and eye cream, but there is. It may appear as though using moisturizer is sufficient to prevent the eye region from developing wrinkles or puffiness; nevertheless, eye creams do have certain peculiarities that make them desirable to use.

When using several moisturizers, customers are advised to keep the product away from their eyes. Many moisturizers include perfumes and preservatives, both of which have the potential to irritate the eyes. Moisturizers may include substances that are potentially damaging to the eye region. Eye creams are specially made to be applied to the delicate skin around the eyes, making them not only more secure but also more effective.

Some eye creams include more potent chemicals and can perform their intended function more effectively than a moisturizer can. Eye creams are also developed to diminish puffiness and dark circles under the eyes, but moisturizers have to manage the entire face and are less specialized because of this requirement.

Protecting Against Future (Or Additional) Damage

The appearance of wrinkles, sagging skin, and puffiness around the eyes are some of the earliest telltale indicators of aging. The use of eye cream, particularly one that contains peptides, that is formulated to address these issues can have a significant influence on the development of further symptoms of aging and help the skin around the eyes remain more firm and smooth.

It is far simpler to protect your skin from further harm in the future than it is to cure the damage that has already occurred. Young ladies who have not yet developed fine lines or drooping skin around their eyes may benefit from using an eye cream while they are still young so that they do not exhibit as many indications of aging as they might otherwise in the future.

Even while eye creams are designed specifically for use in the area around the eyes, you should still take extra precautions to prevent the cream from going straight into your eyes. You should also use a (small) spoon or spatula to scoop out the eye cream for your usage. This is to prevent the cream from becoming tainted with germs that may be on your fingertips, which might potentially contaminate the cream.