The Need for Multiple Cloud Support on Blockchain Platforms 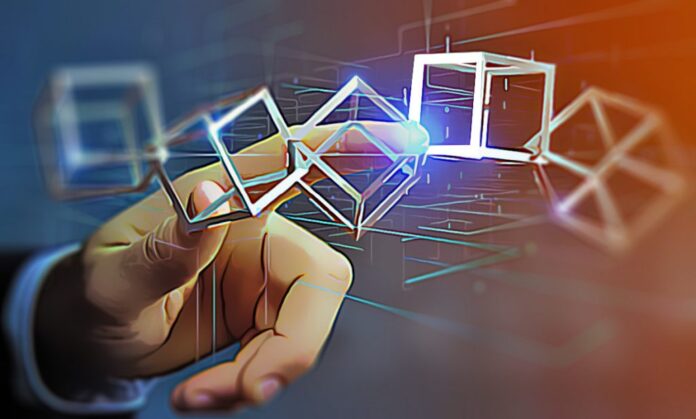 Enterprise blockchains keep their data in ledger databases, and smart contracts control how transactions are carried out when there are several parties involved.

On these systems, there are some limitations on how many nodes may be added or grown.

The Drawbacks of Current Blockchain Platforms

To cooperate together and create a blockchain network, organisations using various cloud infrastructures and vendors must use a common governance platform.

It’s feasible that everyone participating must be utilising the same cloud or infrastructure, even if some cloud providers offer blockchain services for managing infrastructure.

The work needed to manage infrastructure may be considerably reduced by blockchain as a service (BaaS) cloud alternatives, although it is occasionally mistakenly assumed that everyone is utilising the same cloud.

Segmentation, scalability, and availability of the network may all suffer as a result.

Given that blockchain is a really distributed environment, the development of the corresponding deployment infrastructure should be adequately distributed across different cloud platforms.

Blockchain services for many clouds are very helpful in this case.

Make your business more safe and scalable with the creation of Enterprise Blockchain Consulting Company.

Imagine that two business partners have chosen to build a blockchain network to facilitate their business dealings.

GCP and AWS are the respective cloud computing platforms that “Party A” and “Party B” utilise.

Deploying a managed blockchain application in this situation necessitates the use of a standard blockchain platform that supports many infrastructures.

This platform must function and adhere to a wide range of resources and locations with an open standard, centralised visibility, and operations regardless of the hosting architecture.

Two major benefits are provided by these multi-cloud blockchain as a service platform.

Nodes from many cloud platforms can be combined into a single network; each platform’s nodes are fully controlled and maintained by the organisations to which they belong.

The Blockchain network is easy to scale, run, and keep track of.

All of the major cloud computing platforms, including AWS, GCP, and more that will be added soon, are supported by the company.

With its unique features, Blockedge sets itself apart from other commercial blockchain solutions.

As was already mentioned, Blockedge currently supports all of the major cloud platforms.

Furthermore, it gives you the ability to create permissioned networks on any cloud platform in accordance with the requirements of your specific blockchain solution.

Multi-party blockchain apps can be deployed without having to worry about the cloud platforms that other parties use.

Every transaction on the blockchain network is visible to the network’s permissioned users, but nodes are only accessible to the organisations to which they are connected.

As a result, the network is made transparent and secure.

According to blockchain experts, the technology has the potential to transform the way firms now conduct their operations and to inspire innovative new use cases and applications.

For a blockchain network to function effectively, all parties involved in the business transactions must be on board.

Thanks to the support for different clouds, building and growing blockchain networks on Blockedge is now quicker and easier than before.