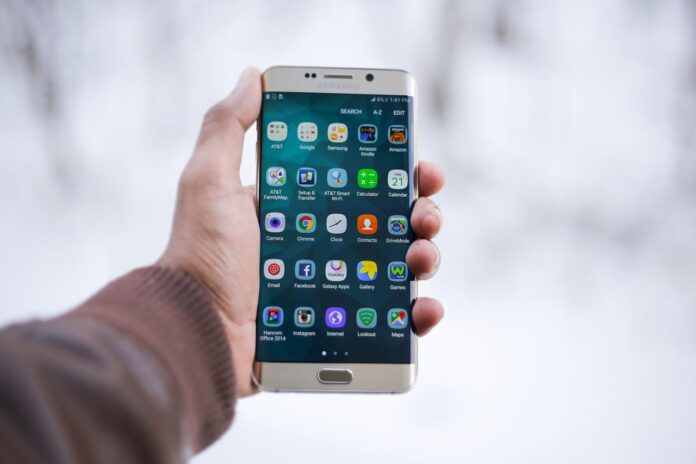 In the market, two Samsung phones, Galaxy F62 and M52 were launched in 2021. However, both devices fall into the mid-range devices. You can use this comparison to decide which device is right for you.

The display on both phones has a resolution of 1080 x 2400 pixels, and the screen size is 6.7 is super AMOLED Plus the display. The aspect ratio of both phones is 20:9. Thanks to the high-resolution screen of both phones, they can play high-quality videos without lag. In addition to vivid color, both smartphones provide excellent visuals for Gaming. The OLED technology in both features deep black colors.

The build quality of both devices is budget-grade. For the front, they use glass, and for the rear and frame, they use plastic. Thanks to Bezel-less fronts due to, this both handset looks sleek. The screen-to-body ratio is large in both devices. There are three shades of Galaxy M52 5G available: Ice blue, blazing black, and white. Galaxy F62 provides laser blue, laser green, and laser gray options.

Galaxy F62 features a 3.5 mm jack, making it easy to use headphones. However, Galaxy M52 5G does not feature the headphone jack. Both devices come with a single speaker.

F62 also has an HDR mode to enable higher-quality selfies.

Due to the faster CPU and GPU on both phones, they provide good gaming performance. The overall experience is also smooth with both of them. In addition, the application loads quickly.

Memory is either 6GB or 8GB on both phones. The larger RAM in both phones makes multitasking easier. They are also great for applications that require a lot of memory.

The internal storage on both phones is also 128GB. The two phones have expandable storage options as well.

Samsung Galaxy F62 is a worthy choice due to its 4K selfie videos, bigger battery, and 3.5 mm jack. Galaxy M52 5G is not behind Galaxy F62 as it comes 120Hz display, high-performance chipset, 5G support and is also lighter in weight.