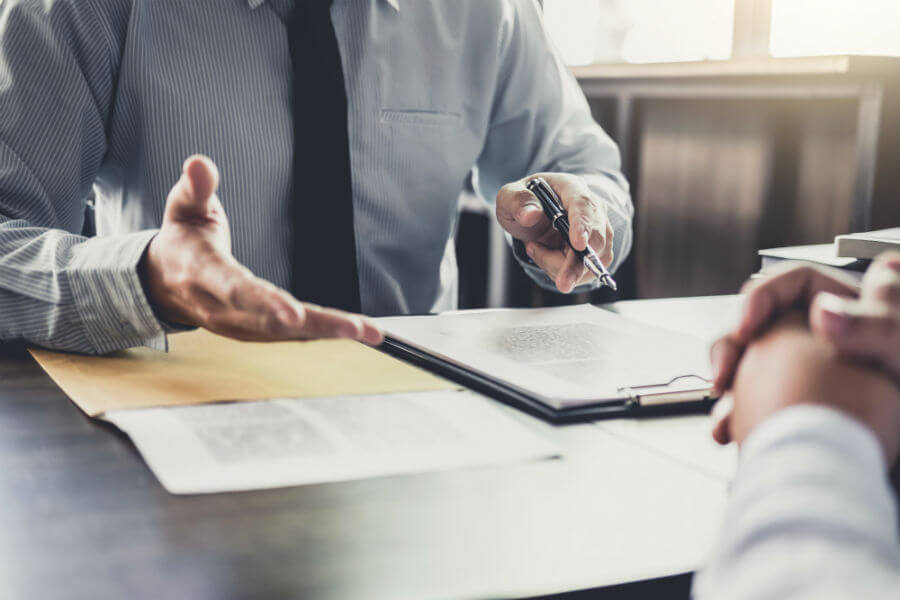 When you buy insurance, it is usually done to safeguard against any form of economic loss caused due to personal injuries or damage to property. Insurance is also useful in case of a lawsuit that may cause losses. A policyholder gains a set of rights that the insurer owes. However, there may be incidents wherein the insurer fails to follow through with its essential duties to the policyholder. Failing to do so is termed as acting in bad faith. So let’s get to know a little more about what happens when an insurance company acts in bad faith.

What Is Bad Faith Insurance?

Bad faith insurance is an insurer’s attempt to back out their obligations to the policyholder or the client. The insurer can do such an act in the following two ways:

So it is easily understandable that an insurance company can act in bad faith if they behave in any way mentioned above. In such cases, the work of a lawyer comes into focus.

Duties of Insurance companies to policyholders

An insurer fails to go through with a proper investigation of a claim and supports their findings and valuation. Also, unreasonable delays directly align with insurance’s bad faith law.

Another duty that breaks the insurance bad faith law is the failure to pay a settlement agreement or judgment entered against the policyholder by the insurer, especially up to the limit of coverage.

Some jurisdictions recognize another insurer’s duty. Therefore, a settlement would provide an advantage for the insured. However, a lawsuit that could expose them to damages beyond the policy limit. So, the insurer breached their duty to settle reasonably if they do not agree to settle and hope to minimize their liability during the trial. Therefore, the insurance bad faith law can be cited.

The insurance provider should properly follow all the above duties so that the policyholder can continue their policy until it matures. However, if any of the above duties have been disregarded, enough cause of action can be taken. These are as mentioned below:

Although both can provide compensatory benefits, jurisdictions that allow a tort claim might also be able to provide further consequential and punitive damages close to the policy’s value.

So far, a lot of information has been provided about bad faith and what happens if an insurance company acts in bad faith. In addition, the duties of an insurer towards the policyholder have also been explained. Now let’s look at some examples of bad faith insurance claims.

These are a few useful examples of bad faith insurance for which a case can be filed. So whenever the insurer acts in bad faith, you can look for a competent lawyer to ensure that your complaints are resolved at the earliest.

How to Save Tax Through Health Insurance Policies

What Kind of Policy Is Best for a Couple?