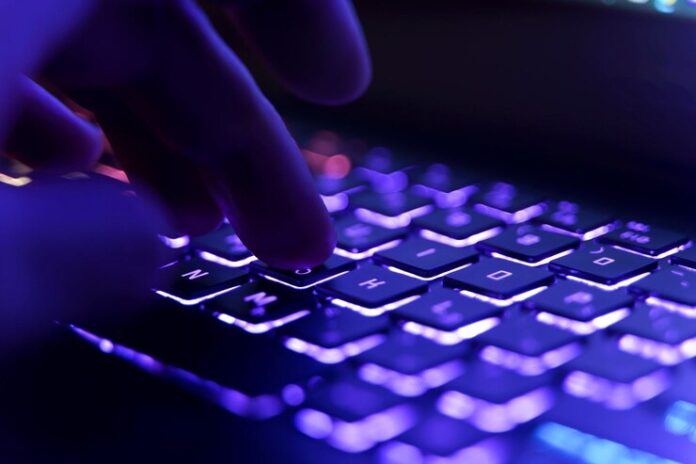 Final Fantasy XIV is back in action for the Steam Deck users, thanks to the Proton update.

Initially, FFXIV would hang if you tried to launch it on Steam Deck, but thanks to a fix that’s now deployed to all systems, the Final Fantasy 14 Online Launch is operational once again. You know what that means – the immensely popular MMO will now run on Steam Deck. The patch made in March 2022 caused issues for Steam Deck owners at first, rendering the game no longer playable. As part of the update, players who purchased FFXIV on Steam needed to link their accounts to a Square Enix login launcher. This had to be completed through the new launcher (which wasn’t supported on Linux). As a result, users had trouble logging into their FFXIV account as the game immediately hung upon greeting the logo.

The Steam Deck only got to know Final Fantasy XIV for a few weeks after the latter’s 6.08 update wretched them apart. FFXIV’s newly added launcher didn’t mesh well with the Steam Deck’s Proton compatibility software – not the rest of the game. Two months later, Valve released an update on Proton’s experimental branch, fixing Square’s launcher. As of now, FFXIV is playable on the handheld once again.

The latest Proton update not only fixed FFXIV’s launcher but also came with a host of other improvements, like crash-proofing some parts of Elden Ring and fixing a video playback in Ghostwire. As we all know previously, anyone trying to log into their FFXIV through the launcher would make it hang forever. This recently added update make sure the launcher opens as expected, granting passage to those wanting to farm FFXIV Gil.

The Advantages of Gabe Newell Being An FFXIV Player

According to Gabe, he’s played a ton of Final Fantasy XIV as a “minion” healer. It shows that no one is safe from the clutches of the critically acclaimed MMORPG. When he did a video interview with IGN, he commented that he’d spent quite a lot of time with the Steam Deck, with the majority of it being spent with Square Enix’s FFXIV. As it turns out, Gabe Newell is one of the many refugees from World of Warcraft who found their way to Eorzea last year. This was when the concurrent player count for FFXIV skyrocketed to its highest.

Besides looking for another “home,” a second big reason why Gabe Newell started playing Final Fantasy XIV was because of his son. He stated that one of his sons has gotten into the game as a tank main and wanted to rope Newell into being his healer during raids.

While we’re desperate to hear more such as which healer class he took and what build he’s going for (we imagine him to be a Scholar main), having Gabe as part of team FFXIV could deem advantageous for Steam Deck users that are playing the MMO. For one, this could mean that compatibility updates could arrive swiftly. The folks working on the Steam Deck are constantly verifying the games in Steam’s vast library to see whether it’s up to par or playable, albeit with some minute issues. With Final Fantasy XIV now “Steam Deck approved,” patch and content updates would transition to the handheld more seamlessly.

In October 2021, Valve laid out specific guidelines that games over on Steam would have to follow if they wanted to earn an optional “Deck verified” badge on its store page. Now that the results of those verification reviews have started rolling out, most games face the problem of having an interface and minor input issues. Almost all un-verified games are still rated as “Playable” based on Steam’s guidelines, with only a meager receiving the dreaded “Unsupported” badge.

One of the Steam Deck’s annoyances is how it differentiates a “Verified” game from a “Playable” title. A prime example is Red Dead Redemption 2. As of this moment, RDR 2 is only listed as “Playable” on the Steam Deck, and yet it yields impressive performance results with zero issues.
In March 2022, Final Fantasy XIV was marked as “Unsupported” on Valve’s supported system. Now that they’ve addressed the problem with the Proton Experiment update, things are back up and running again. However, minor issues are likely to affect FFXIV accounts whenever it rolls out content or patches; there’s a strong possibility of the MMO being branded as “Unplayable” in the future.