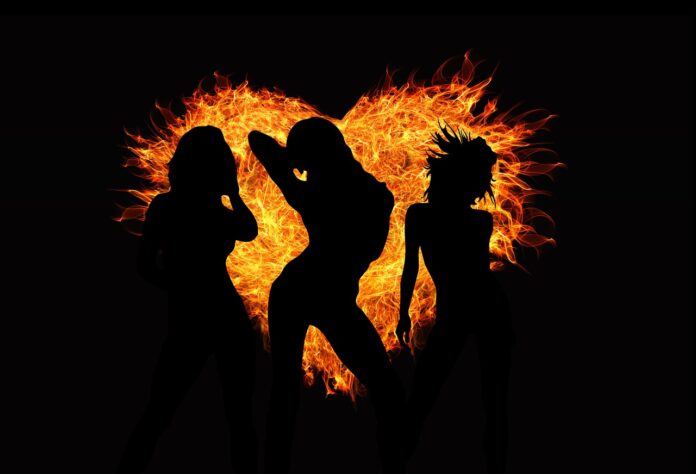 A brothel is a place or establishment which offers sexual service in return for payment or reward. Before we go ahead with furthermore discussion about the topic, it is important to understand that sex work legalization is different in different parts of Australia and varies across states and territories. We are going to share the understanding of licensed brothels in major parts of Australia. 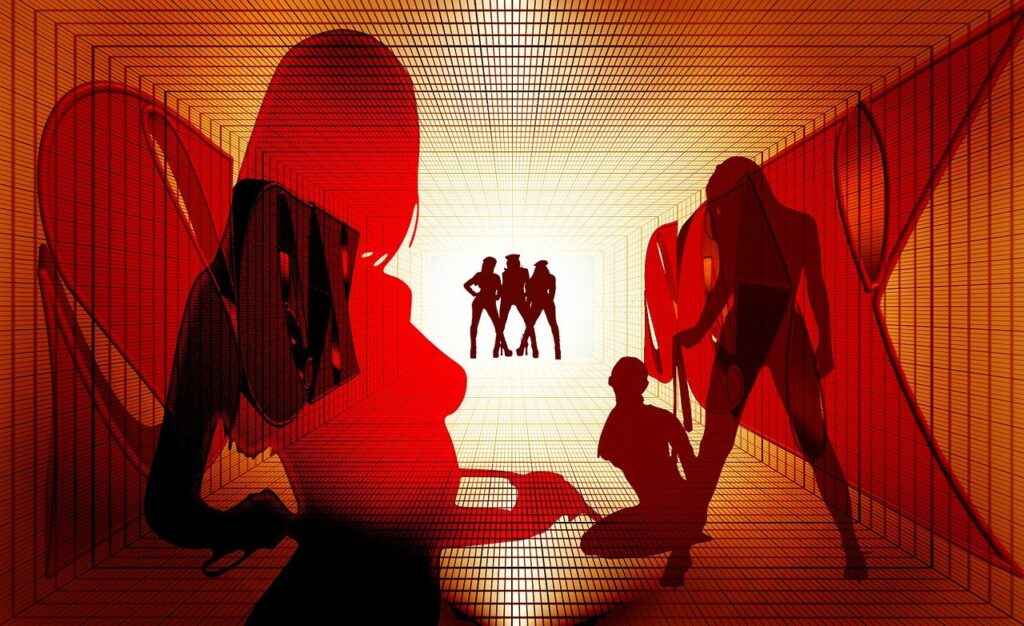 There are various benefits of having a legalized brothel. Some of them are mentioned below.

1. Do Not Need To Advertise

Working as an individual means you have to advertise, attend to phones and calls, and arrange for photography on your own. It can be highly time-consuming and involves lots of effort to find the correct agency for work like good photography and an excellent advertisement. Working for licensed brothels can help with reducing all these costs and work pressure.

When working individually, you are working alone and would not have much support from anyone. But when working in a licensed brothel, you have security, you can spend your free time with other sex workers and enjoy a sense of comfort, security, and companionship. You can also discuss different hardships of life with people working in similar conditions and purpose solutions for the same.

As per the law, all licensed brothels are required to provide condoms and lubricants to the sex worker. This means no high risk of any sexually transmitted disease. Some of these brothels also provide regular medical checkups for the same reason. Most of the services in a licensed brothel are provided inside, so there is also a level of comfort which can be achieved while working indoors.

Working in a licensed brothel can help you in having a healthy work-life balance as you can keep your sex work separate from your personal life. They have rules and regulations to follow strictly and you have a particular job time.  This can also help with dealing with a lot of social stigmas around sex workers. All licensed brothels provide a safety and security blanket, which can’t be achieved outside of the brothels or working individuals.

When working in a licensed brothel, all the legal technicalities are being handled by people in the club, and you need not worry about any illegal implications. A good brothel keeps not only the clientele happy and satisfied but also works in favor of their employees.

Although there are many benefits of working in a licensed brothel, one common complaint about these brothels is that they take a good percentage of sex workers’ earnings. According to a sex worker, “The house takes most of the money, and you will be getting half of what you should be getting. “But even after the disadvantage, a licensed brothel is much sought after for the security, safety, and community that is being provided by them.