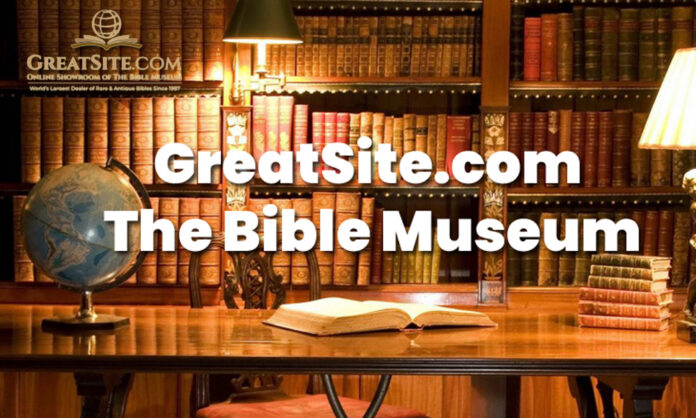 John Knox was perhaps the greatest reformer Scotland had ever seen. Though his date of birth or birthplace isn’t known for sure, it’s believed that he was born in Giffordgate sometime between 1513 and 1514. William Knox, his father, took part in the historic Battle of Flodden (1513). Sinclair, a knowledgeable lady, was his mother. Knox penned The History of the Reformation in Scotland, which was his most significant literary work. John Knox played an influential role in publishing the Geneva Bible. A team of Protestant scholars worked on this Bible under the direction of John Knox and Miles Coverdale. Knox left this world in 1572.

Little is known about Knox’s early life. In 1522, he enrolled in the University of Glasgow, and studied under John Major, one of the top scholars of that time. Knox received authority for the priesthood sometime prior to 1540. In 1543, he started practicing as an apostolic notary in the region of Haddington. This is a symbol of Knox being in the good books of the area’s ecclesiastical authorities.

In 1545, John Knox was working as a tutor to the sons of two East Lothian-based gentlemen, who were intensely involved in the political Protestantism schemes. Under these gentlemen’s protection, Scottish Reformation leader George Wishart started a preaching trip in December 1545. Knox spent a lot of time with him and converted completely to the Reformed faith. Wishart was burned in March 1546 by Cardinal David Beaton – St. Andrews’ archbishop, for dissent. However, John Knox continued to treasure his memory. Wishart’s execution triggered a series of events that changed Knox’s life wholly. Three months afterward, Beaton was slaughtered by Protestant conspirators.

During this period, John Knox and his pupils were traveling from one place to another in their attempt to escape arrest and persecution. Knox’s employers asked him to take their sons to St. Andrews so that their learning could continue uninterrupted under the castle’s security. In 1547, John Knox arrived at St. Andrews. At that time, he was an unknown man. However, the three months he spent in St. Andrews changed him, and he evolved into the recognized spokesman and hero of Scotland’s Reformation movement.

Though John Knox favored the solitude and tranquility of the study, the castle’s Protestants compelled him to preach. After his initial resistance, he yielded and preached in the town of St. Andrews. His sermon influenced everyone and made them consider that Scottish Protestantism had finally unearthed its grand spokesperson. This was Knox’s life’s crucial moment, and from this time onward, he believed it was God’s will that he should preach. This made him more confident of the divine origin, and the urge of the divine call made him overcome his own contradictory inclinations. A report of Knox’s earliest sermon can be found in The History of the Reformation in Scotland.

In July 1547, St. Andrews castle was besieged by a plague from within and bombarded from the outside. Despite Knox and others surrendering, the conditions agreed upon weren’t met. As a result, John Knox and others had to work as enslaved people in the French galleys. Though Knox was released after one year and seven months, thanks to the English interference, the miseries and adversities he had to put up with are believed to have permanently affected his health.

In early 1549, after he was released, Knox went into voluntary exile for almost ten years and committed himself to ministerial works of the Reformed Church. For almost five years, he worked as a minister in the English Church.

History of the Reformation in Scotland

Followed by his travels across certain parts of Europe, John Knox came back to Scotland in 1559. In 1560, after Scotland’s law formally approved the Reformed Protestant religion, the Church of St. Giles appointed Knox as a minister. At that juncture, it was Edinburgh’s main church. During this period, Knox was busy penning The History of the Reformation in Scotland, which was finished in the subsequent six or seven years. This book showcases Knox’s absolute competence and power, and even though the language could be coarse at times, its dynamism and force couldn’t be outshined by Knox’s other writings.

Wrapping Up Though some may deem John Knox a paradox, there’s no denying that he was a brave man. His legacy is widespread, and there are about 750,000 Scotland-based Presbyterians in his spiritual progeny, along with 3 million USA-based ones and several million more all across the world. If you want to know more about John Knox Antique Bibles & Rare Bible, Click here to visit the world’s largest Bible Museum website Greatsite.com.