HomeGeneralIs It Possible To Get Divorce Without A Lawyer In India?
General

Is It Possible To Get Divorce Without A Lawyer In India? 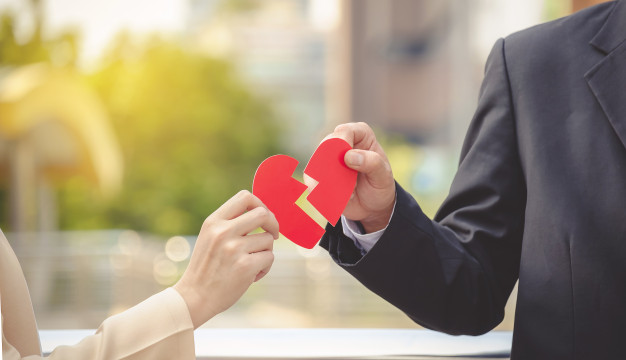 The fact that India has the lowest divorce rate does not change the fact that thousands of divorce petitions are filed and fought in courts across the country every day. Television shows and isolated horror experiences on a Q&A or social media platform can shake one’s faith in a lawyer, forcing people to stay in a bad marriage rather than hire a divorce lawyer and go through the legal process.

The first thing that any divorce lawyer does is talk to his or her clients in order to understand the facts and reasons behind a couple’s decision to divorce. The divorce lawyer in Delhi NCR will then recommend the best divorce method for the couple, allowing them to end their misery quickly and without unnecessary legal wrangling.

Depending on the grounds for the divorce, the divorce lawyer will advise the couple to pursue a mutual divorce or a contested divorce.

In the case of mutual consent divorce in India, the husband and wife have reached an agreement on the terms and conditions of their divorce and wish to end their marriage on mutual divorce grounds in order to separate. The husband and wife reach an amicable agreement regarding maintenance/alimony to be paid to the wife, custody of any child born from that marriage, and the division of property owned jointly by them.

In a contested divorce, one spouse initiates divorce proceedings against the other. In the case of a one-sided divorce, a divorce petition can be filed on the basis of the various grounds for divorce outlined in India’s divorce laws. To avoid any conflicts of interest, the husband and wife hire separate divorce attorneys to represent their respective sides in court.

Although Indian law allows a person to represent his or her own interests, it is mandatory that a civil matter be represented by a person who is a lawyer by profession.

Due to the legal implications and formalities involved, getting a divorce without a lawyer in India is nearly impossible, and hiring a divorce lawyer early on is in the best interests of a divorcing spouse. In India, a lack of proper consultation by a divorce advocate may tilt the odds in favor of the person seeking a quick divorce