Impact of bad habits on the human body 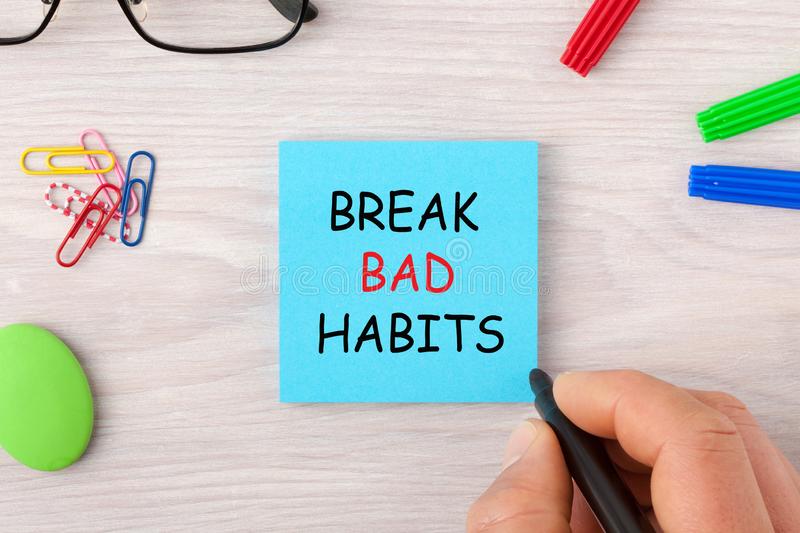 According to statistics, almost 75% of the population have bad habits. Many do not even realize what consequences this can lead to. The most common addictions include smoking, addiction to alcohol and drugs, and unhealthy eating habits. How do these factors affect the human body?

An unbalanced diet and lack of food intake is a serious problem that can destroy health in a short time.

The most common errors in diet and diet are:

One of the most harmful habits is smoking. Inhaling nicotine and other impurities of tobacco smoke is a real drug that is addictive and slowly destroys the body. Most smokers with experience have chronic diseases of the respiratory system. Many people have bronchitis.

Each cigarette is a cocktail of dangerous poisons. The sooner you give up a bad habit, the longer and better your life will be.

Addiction to alcohol also does not pass without a trace for the body. There are more and more alcoholics every day. Previously, most of them were adult men. But today the situation has changed radically: women and even teenagers are increasingly becoming addicted to alcohol.

First of all, it should be noted the detrimental effect on the brain, with the constant use of alcohol, it begins to gradually break down – healthy brain cells die off.

Also, alcoholism is fraught with such consequences for the body as:

You can often hear that drinking alcohol is a way to cheer up. But this is a trap: a slight euphoria from alcohol the next day turns into a sharply lowered mood with a feeling of hopelessness and longing. And the more often a person drinks, the more pronounced this condition becomes. Therefore, alcohol is more of a cause of low mood, and not a cure for it.

Every year the variety of narcotic preparations is growing, this increases the number of drug addicts. The reason for this is the apparent harmlessness of “soft” drugs. With the onset of the use of illicit substances, changes can not always be noticed. But all drugs harm the body.

Taking drugs is a stressful state for the body. The heartbeat quickens, blood vessels dilate, the production of “hormones of joy” – serotonin and dopamine – increases, the central nervous system becomes excited … All this is a stressful mode for which the body is not intended, and therefore being in this state wears out the body’s systems – first turn nervous and cardiovascular. Excess stress on the nervous system leads to the destruction of nerve fibers, which leads to a change in behavior and reactions.

A drug addict is irritable, often experiences unreasonable longing, it becomes more difficult for him to perceive new information and remember it, his circle of interests sooner or later narrows down to the search for a drug.

Some types of drugs contain substances that are similar to the body’s own neurotransmitters – and therefore they first cause acute euphoria, and then – strong addiction, because. the delicate regulatory system of the body cannot withstand the load and breaks down. The normal functioning of the body is disrupted and the drug addict experiences strong discomfort and excruciating pain, which disappears only when taking the drug.

When taking any drugs, the perception of reality changes, the reaction and the sense of danger are dulled, and therefore a person in this state can pose a threat to himself and to others. Refusal to take drugs will save the life and health of yourself and those around you.

All of the above addictions adversely affect the body, impair health and undermine immunity. Breaking bad habits has the following positive consequences:

Conventionally, the entire period of the struggle can be divided into three stages: