HomeHealthHow to get water out of your ear: Tips and tricks
Health

How to get water out of your ear: Tips and tricks 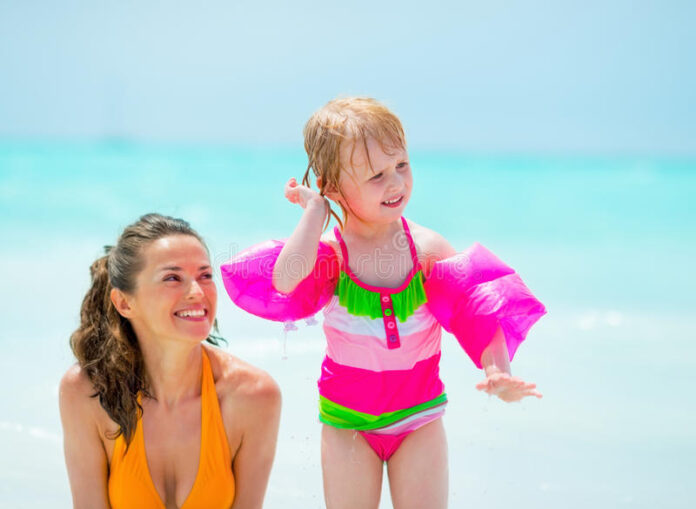 Water in the ears here is a rather common phenomenon when taking a swim in the sea, while bathing or showering. Usually the discomfort passes immediately but at other times it can be prolonged beyond the norm. Sometimes water seems to get trapped in the ears.

It can sometimes cause pain and temporarily impair hearing. In severe cases they lead to complications such as inflammation. Here is how to intervene to try to solve the problem of get water out of your ear.

One of the best and most obvious ways to remove water from your ears is to let gravity work. You have to bend the head so that the ear is parallel to the floor and apply pressure with the hand for a few seconds, then release to allow the water to flow out.

Yawning and chewing can also help to allow water to drain out of the ears. The movements related to these actions in fact act on the middle ear and help to free the canal that is holding water when it shouldn’t. If necessary, try chewing on something crunchy, like a carrot or an apple wedge.

You can use the hair dryer to help evaporate the water trapped in the ear. Of course you will have to choose the lukewarm air option and not bring the hairdryer too close to your ear. The air flow must also be low. Take your time and then tilt your head to one side to complete the water drain.

Lie on your side

Another alternative method that can help you get water out of your ears is once again using the force of gravity. Lie on your side with your problem ear facing the pillow. Place a clean towel or cloth under the ear to collect and absorb the water that will escape.

To facilitate the get water out of your ears, move the head very slowly first on one side and then on the other, until the ear is parallel to the floor. From this position move your head up and down again, back and forth. WikiHow suggests that pulling the earlobe to open the duct more may also be helpful.

Inhaling steam is considered to be another useful trick to eliminate the accumulation of water in the ears. The steam will in fact help open the Eustachian tube by encouraging the release of water. Just fill a pot with boiling water and breathe with a towel on your head for about ten minutes, as with fumigations.

Dip a small cloth or towel in a bowl of hot water and squeeze it very well. Then fold it up and place it on your ear as if it were a compress. This remedy is recommended because it helps to open the Eustachian tube. Place the compress on the ear for 30 seconds. Remove it, wait a minute and repeat. Tilt your head to one side to let the water flow out.

If the water deposited inside the ear and the earwax have formed a plug, heat some distilled water and with a dropper pour a small amount into the ear. This is the classic home remedy that allows you to dissolve the earwax plug and which will help you eliminate the water that has been eliminated. Then tilt your ear down to make it easier to come out.

Here is an ancient remedy that our grandmothers used in case of earache and which is still recommended to free the ears from accumulations of water and earwax. It is simply a matter of heating a small amount of olive oil, which you will take with a dropper. You will have to pour two or three drops into your ear, leave it on for ten minutes, tilt your head and facilitate the removal of water and oil with a cotton swab.

If despite the various attempts the water still remains trapped in the ear, keep in mind that in the pharmacy there are specific spray products to help dissolve the earwax plug that is probably causing the problem. If discomfort persists and causes pain, see your doctor right away.

Read Also: The Evolution of Pharmacy Technicians in the Last 30 years