How Hard Is Mobile Application Development? 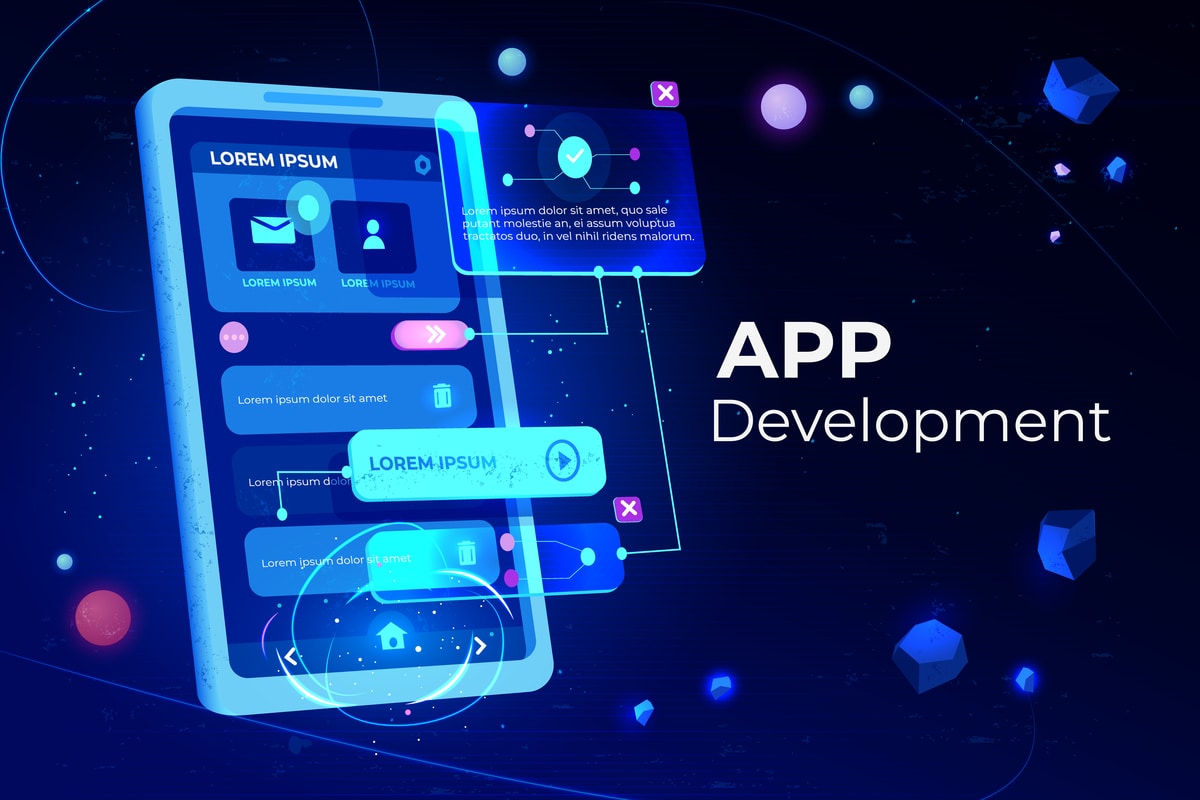 Did you know that? The Mobile Application Development process is challenging as well as required lots of time.

Along with that, a mobile application takes about 3 to 4 months to fully develop, but this timeframe is only representing the engineering process.

The idea generation and design stage of a mobile app take a good amount of time as well.

Hello curious my readers, In this article, I’m going to discuss how hard is mobile application development and the scope of app development.

So have you planned to develop a mobile app or want to become a professional app developer so make sure to read this article till the end?

Without having much more time, Let’s get started:

What is Mobile Application Development?

Mobile application development, also known as app development, has quickly become one of the most in-demand skill sets in modern technology.

Nowadays, it seems like almost everyone owns some kind of smartphone or tablet, and there are plenty of individuals and businesses who have their own mobile apps that they want to create.

However, not everyone knows how to build a mobile app themselves—there’s a lot more to it than simply downloading the latest software development kit (SDK) and writing some code on your PC or Mac computer.

How Hard Is It To Make An App?

Because the developer must construct everything from the start to make it compatible with each platform, the process is difficult, time-consuming, and require high mobile app development cost.

Because of the numerous platforms and apps available for each, upgrading and maintaining native mobile apps may be costly.

Mobile app creation is difficult. That is something that everyone who has built an app, especially one that is native, will tell you.

While the tools and SDKs have vastly improved over time, the foundations have remained the same. What makes it so difficult, and why does the average person think it’s simple?

The troubles begin with the inconsistency of mobile devices. In this situation, I’m not talking about specifications or screen sizes; I’m talking about where you are and what you’re doing.

Programming for these devices is appealing since they offer a wide range of sensors and metrics, as well as a number of network connectivity options for your apps.

Unfortunately, you have no way of knowing what condition these sensors or data connections will be in when a user launches your app, so you’ll need to implement extra logic to accommodate a wide range of circumstances. Data links are inherently transitory and susceptible to failure.

That is only the tip of the iceberg. Apps may be pushed into the background whenever they choose.

Your cache may be emptied due to a lack of storage capacity. Memory will run out and your software will be unable to execute. Batteries run out, and so forth.

Mobile phones are freewheeling around space, sucking sips of data and GPS when they can while progressively moving toward battery death, but computers are resting securely, connected to endless power and a high-speed internet connection. Software is in a hostile environment.

Then there’s the matter of app design and layout for various screen sizes and angles. The number of larger screens available on Android is in the hundreds.

When designing your user interface, take special care to ensure that it functions correctly on all of your target devices. During this procedure, several time-consuming defects will appear.

The rather low-level programming that goes into mobile apps is the last point I’ll make about why it’s so tough (among many others).

Sure, the SDKs are always developing, but they also seek to provide developers flexibility and independence.

When it comes to leveraging things like touch and swipe gestures, radio and accelerometer data, camera and video hardware, and so on, the price you pay for that independence is that you’re accountable for more of the work.

Even when data is involved, managing and transitioning between displays are difficult. Furthermore, practically every mobile app must be multi-threaded, which adds to the complexity.

Everything that has to be produced for your program takes significantly longer than when developing desktop or online applications.

This is why many people have tried to develop mobile apps using HTML and JavaScript or utilizing technologies like Appcelerator as a quick fix.

In light of this, why does the average person believe mobile apps are simple to create? Because certain stores have nailed it.

Great mobile apps appear to be simple. When they’re done well, you don’t even think about how you’re going to use them.

They act as an extension of yourself. This causes users to assume that every app, or at least the app for which they engaged a developer, should be like this.

And they are correct. However, if that individual mentions a feature they want in their app that should be a carbon copy of Twitter, Paper, or Instagram, remind them that those firms or top-listed mobile apps development company didn’t launch their mobile apps on a $5,000 cost.