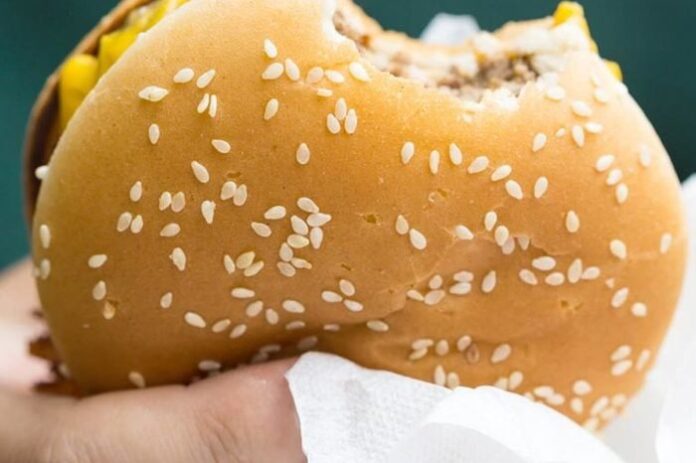 Fast food is an integral part of modern American life. This helps explain why the entire industry gets revenues of up to $190 billion per year, and that’s just in the US. Most of us just accept it as a fact of life that every now and then, we will get to a fast-food joint and order some burger, chicken, pizza, Tex-Mex, or frozen treat.

But perhaps we don’t really know the fast-food industry as well as we thought. Here are some fast-food facts that you may not have realized yet.

This is hardly a secret that DQ is trying to hide. After all, they say that up front in their own website FAQ.

Lots of people may have thought this, and then just dismissed it out of hand as a silly thought. They probably thought that the Quarter Pounder and the fries made the Coke taste better.

As it turns out, it’s actually true. McDonald’s actually takes a lot of effort to make sure that their customers thoroughly enjoy their Coke. It starts by getting their Coke syrup delivered in stainless steel tanks, while other brands may get theirs in plastic brands. McDonald’s get the better deal, since the stainless-steel tanks is better at preserving the freshness of the Coke syrup.

This is followed by pre-chilling the Coke syrup beforehand, before it gets mixed in. Then they also account for the level of ice melt when they put in the precise amount of syrup. Their straws are even deliberately wide, to optimize the distribution of the flavor across the customer’s taste buds.

You’ve probably noticed this when you walk through the mall, and then you encounter that famously enticing Cinnabon scent. It’s a siren call that’s hard to resist, and it’s an integral factor in the success of the brand. It’s not just the reasonable prices, you see (Cinnabon menu prices here).

Actually, Cinnabon knows this very well. This is why they bake their cinnamon rolls once in every 30 minutes, though they try to do this faster. They place their ovens near the front of the store, so that the aroma spreads to a wider area outside whenever the workers open the oven doors. The brand execs even tell franchisees to get the weakest hoods they can legally use for their ovens, so the aroma can escape more efficiently.

Some Cinnabon stores actually warm up sheets of cinnamon and brown sugar to maintain the aroma. They also have ingredients like cheddar cheese and maple syrup for their breakfast sandwiches, because their smells complement the smell of the rolls. These shops take note of competing scents that might mess up the Cinnabon aroma, and this is why they really avoid ingredients like onion and garlic.

This is because the efficiency of employees at fast-food joints is actively monitored. Employees are actually timed on how long it takes for them to complete orders through the drive-thru line. So, when you’re asked to “pull forward” even though your order isn’t quite ready yet, this is just to make it look like you were served faster than you actually were.

Have you ever noticed that the onion rings at Sonic seem somewhat sweeter? You’re not imagining things. This happens because the batter for the onion rings is prepared in vats that carry vanilla.

This is why it’s not always easy to create a faithful copy of the Sonic onion rings at home. To really get a fair approximation, you’ll have to add some melted vanilla ice cream.

Taco Bell can be found in as many as 26 countries around the world. But that list of countries doesn’t include Mexico at all. Taco Bell has tried (more than once) to get their brand going in Mexico, but it’s been a complete failure so far.

This does seem counterintuitive at first glance. After all, Mexicans seem like the sort of consumer base that will appreciate Tex-Mex menu items. This is the country where tacos actually came from.

So why did it fail? It’s simple, according to the Mexican cultural critic Carlos Monsivais, who said it was “like bringing ice to the Arctic”. In other words, the people there already thought that they have the better and more authentic Mexican food items, and Taco Bell was merely an inferior copycat.