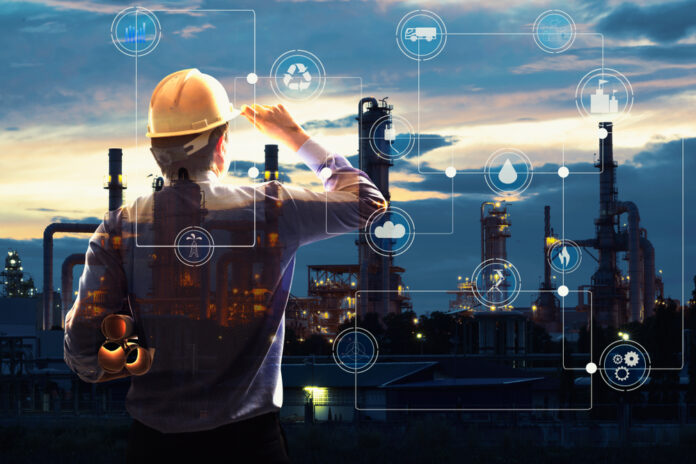 As the world continues to progress and grow in population, so does our need for electrical and gas appliances. However, we forget that these appliances require a lot of energy, which can be proven dangerous to our health and the environment if not used carefully and responsibly.

If you want to reduce these risks, you must understand the common health, gas safety, and environmental concerns. Then this article is for you.

Many gas appliances use different types of gasses in our everyday lives. The most commonly used gas types are:

These gas types are used in gas appliances like cylinders, stoves, etc. However, it’s a well-known fact that when gas appliances become old, they become exposed to the chances of gas leakage. Here is a list of signs that indicate gas leakage:

Gas leaks may be a lot more common than you think, but they’re nonetheless harmful as they can cause explosions and suffocation. In case there is any gas leakage, then its best to avoid doing the following:

Gas leaks can be avoided if you have a gas safety check performed on all of the gas appliances in your home by a trained professional. Once everything has been checked, you will be given a gas certificate that validates the safety of your gas appliances.

Carbon monoxide poisoning is a common example of a gas leak that normally occurs when household appliances like stoves or other gas appliances aren’t working properly and haven’t been serviced by a professional gas safety engineer.

Carbon monoxide is a colorless and unscented gas that is extremely dangerous for your body if you breathe it in. The oxygen present in your blood will get replaced with carbon monoxide, which will cause a lot of harm to your tissues and even cause you to die. Here are the symptoms of carbon monoxide:

There are many precautions that you can take to avoid carbon monoxide poisoning from occurring, such as:

These detectors offer many benefits when installed in homes. They’re able to pick up any signs of carbon monoxide or other gas leaks and inform everyone in the house by sounding an alarm immediately. It’s best to have them installed in your kitchens and near your bedrooms.

It’s important to clean your vents and flues and remove any debris because it could block the ventilation lines.

Another important precaution that you should take is to not leave your car’s engine running, especially if it’s in an enclosed space such as a garage or a parking basement.

Global warming has remained one of the main environmental concerns on earth. It can cause many problems, such as a rise in sea levels, resulting in floods and loss of coastal lands.

In places like Nunavut, Canada, due to the melting of ice, the Inuit hunters face many difficulties in hunting sea animals for food and have to risk their lives more times than they can count to provide food for their families.

Global warming will also increase infections and diseases that may negatively affect the human population. According to recent studies, it has been predicted that hot countries like Africa will suffer the most because of temperatures rising due to global warming.

This will cause an increase in the population of mosquitoes, resulting in more than hundreds and thousands of cases of malaria, dengue, and other insect-based infections.

Due to the abundance of industries, factories, vehicles, and other machines that release toxic fumes into the air, air pollution has increased tenfold. It has negative effects on the environment and human health. Humans have started to develop many health issues by being exposed to polluted air, such as respiratory infections, heart diseases, and lung cancer.

Cities like Lahore in Pakistan and Delhi in India are facing severe smog every year due to so much pollution in the air. Due to this, many of the people have difficulty living there and end up having permanent health issues.

By using public transportation, you not only reduce the effects that gas and fuel have on increasing air pollution, but you also save money.

The lights in our homes take up a lot of energy as well that contribute to air pollution, which is why it’s recommended to turn them off when they’re not needed.

Many countries resort to burning garbage that piles up on the streets and other landfill sites; this contributes to a lot of air pollution.

It’s Possible to Use Gas Without Harming Health and Environment

For the protection of mother earth and its inhabitants, it’s necessary to become aware of the dangers of utilizing its resources in the wrong manner. Gas appliances should be serviced and examined by a professional gas engineer regularly for the prevention of gas leaks and proper venting of exhaust gases.

To mitigate the effects of global warming and air pollution on our health, every individual has to take action in reducing their carbon footprint.