Best Tennis Tournaments In The World 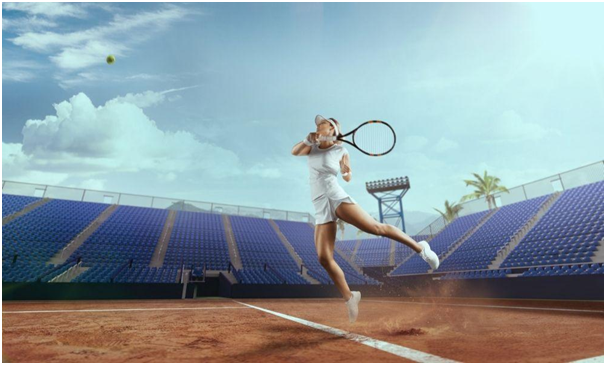 Tennis fan? There’s no better way to celebrate the sport than by attending one of the best tennis tournaments in the world. From the Australian Open to Wimbledon, these competitions attract the top players and provide spectators with non-stop action.

So, which one to attend?

Luckily, there are plenty of amazing tournaments to choose from. But, to make your decision a little easier, we’ve compiled a list of the very best.

Considered the most prestigious tennis tournament in the world, Wimbledon is a must-see for any fan of the sport. Held annually in London since 1877, this event always attracts a star-studded lineup of players.

In addition to the top athletes in the world, Wimbledon is also known for its rich history and tradition. From the famous white clothing to the strawberries and cream, this tournament is full of iconic moments.

Held at the beautiful Roland-Garros Stadium in Paris, the French Open is another one of the sport’s major tournaments. First played in 1891, this event is unique in that it is the only Grand Slam tournament played on clay courts.

This slower surface often leads to longer matches, which can be great for spectators. And, with so much history, the French Open is always an exciting event to watch.

The last of the four Grand Slam tournaments, the US Open is one of the biggest events in tennis. Held annually in New York City, this tournament always attracts a large crowd.

In addition to the top players in the world, the US Open also features some of the best up-and-coming talents. This makes for an exciting tournament that is always worth watching.

Held in the beautiful city of Melbourne, the Australian Open is one of the most popular tennis tournaments in the world. First played in 1905, this event is now one of the four Grand Slam tournaments.

With its convenient location and exciting atmosphere, the Australian Open is a great choice for any tennis fan.

The Davis Cup is the premier international team tennis event in the world. This tournament features teams from all over the globe competing against each other in a round-robin format.

Held annually since 1900, the Davis Cup is fun to watch because of the unique format and the variety of players involved.

For the final idea, we thought it would be great to include something a little different. The Legends Matches at Wimbledon are always a fun event to watch. This tournament features some of the greatest players in tennis history competing against each other in exhibition matches.

If you’re looking for a fun and unique way to experience Wimbledon, this is definitely it.

Ace It With Your Next Visit

So, there you have it, the best tennis tournaments in the world. Whether you’re looking for prestige or tradition, there’s sure to be an event that’s perfect for you. So, what are you waiting for? Start planning your trip today!

Do you have a favourite tennis tournament? Let us know in the comments below.